We are thrilled about our partnership with Papa John’s Pizza.  Trainees learn the step-by-step process of making pizza at major venues across the Houston area.  The program has now operated at every stadium including NRG Stadium, Toyota Center, Minute Maid Park, and BBVA Compass Stadium.  For every event where the trainees work, they are capable of earning paychecks at minimum wage or higher for their service.  In 2012, H.E.A.R.T. was named exclusive “Vendor Partner of the Year” for Papa John’s Pizza.  In 2017, H.E.A.R.T. was proud and honored to fully operate 6 Papa John’s Pizza locations inside the Super Bowl LI stadium where H.E.A.R.T. trainees made 2,792 pepperoni, cheese, and meat lover’s pizzas during the biggest sporting event in the world. 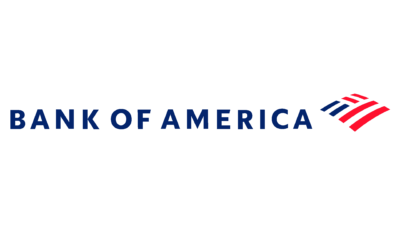